Shape of Training: what is the GMC hiding? 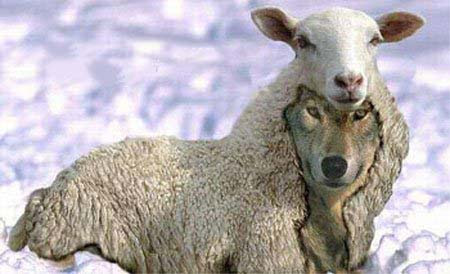 I have made the following request to the GMC under the Freedom of Information act:


“Has the Chair of the review (Prof Greenaway) discussed the review with any ministers/civil servants?  If so may I see the documentation of these meeting and who was involved?”
The GMC have since replied:
"We have now considered your request under the Freedom of Information Act 2000 (FOIA). We are sorry for the delay in responding to you.
I can confirm that Professor Greenaway has had discussions with ministers or civil servants about the Shape of Training Review. We hold some information regarding these discussions. However, I must confirm that we are unable to provide this information to you under the FOIA. This is because we believe that the exemption listed at section 36(2)(b)(ii) of the FOIA applies."
I have consequently appealed to the ICO, who have turned down my request, citing the GMC's public interest defence.  This is strange given that back in 2009 the ICO stated:
“There is also a significant public interest in ensuring that the public are well informed about options being considered by the government so that they can fully understand the government’s reasoning behind the need to review the Consultant role. The withheld information would allow the public to engage in a constructive debate as to whether the reasons for the review as well as the options being considered have been properly weighed alongside the potential impact on health care services.”
It is strange that the ICO appears to be contradicting its judgement from 2009 and it is strange that the GMC appears to be so against 'openness and transparency' when one of its core 5 values is to 'strive to be open and transparent'.
The Shape of Training review appears a 'danger to patients' in the eyes of the BMA, and the GMC's refusal to release information that may very well reveal the true motives behind these reforms appears to be a total contradiction to its core value of 'openness and transparency'.  In my opinion the public interest argument to release this information easily trumps the public interest argument to withhold it.
I shall be writing a separate letter to Niall Dickson giving him a final chance to serve the public interest and strive to be open, as well as appealing this decision formally.  The truth will out, I hope, otherwise there isn't much hope for any of us involved in medical training.
Posted by ben at 3/25/2014 03:18:00 pm No comments: