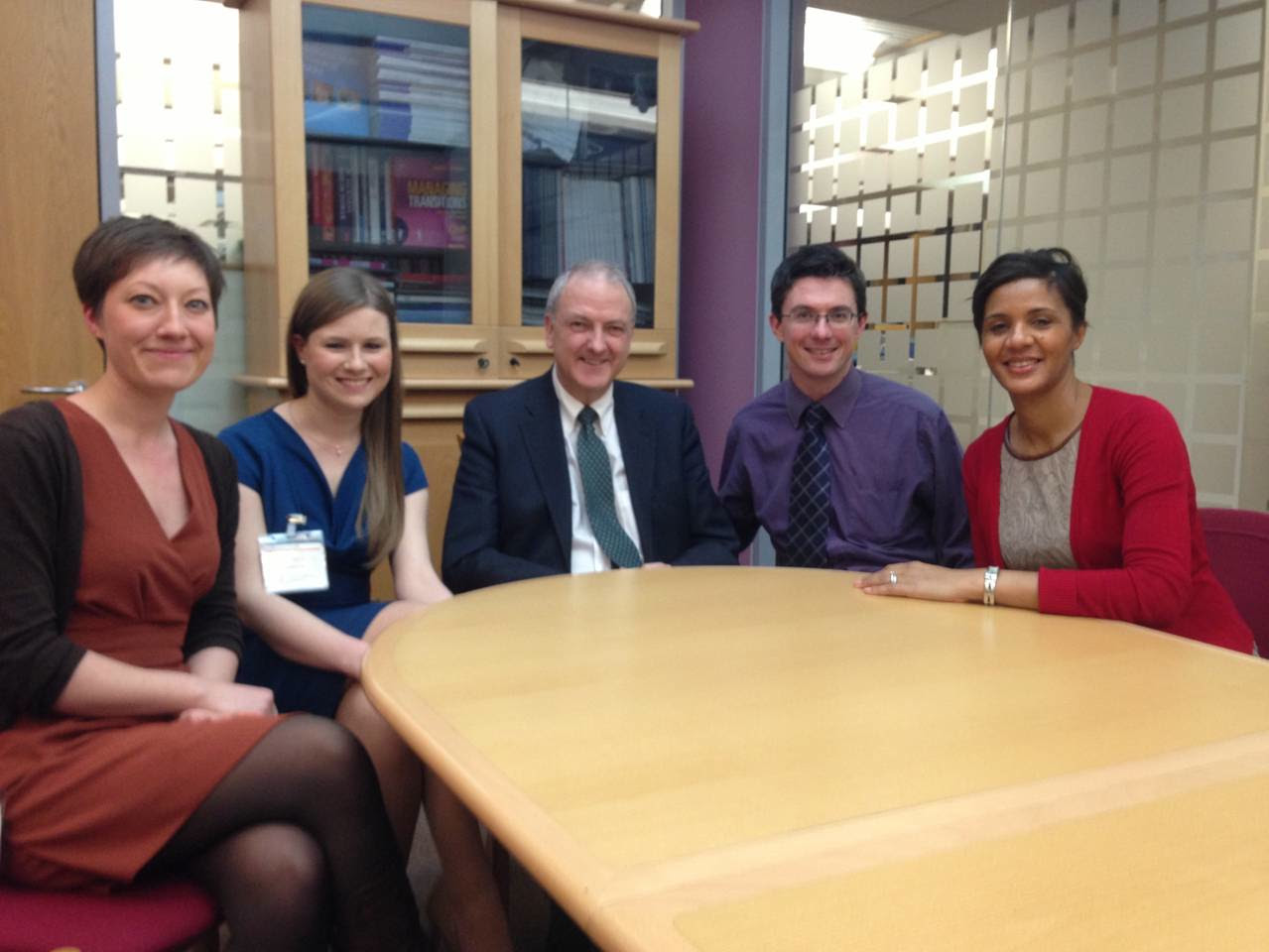 The BMJ does publish some very insightful work at times, I particularly enjoyed Iona Heath's recent piece on 'conflicts of interest within England's NHS':


"Although definitions and guidance about what to declare are useful, the real challenge facing individual clinicians and employers is to find a way to declare interests in a practical and meaningful way. "

I couldn't agree more and the BMJ has often written some very coherent stuff on conflicts of interest.  Therefore one would expect the BMJ to actually apply the same rules to itself and the studies it chooses to publish.  Sadly when applying the rules to the Freemantle 2015 study, the BMJ has been found to be sadly lacking.

Since the publication of the Freemantle 2015 study in the BMJ much evidence has emerged.  It is now apparent that the commissioning of the study came directly out of NHS England's 7 day service work and involved NHS England's senior leadership including Simon Stevens.  The private firm Deloitte were also involved.  None of this was declared by the authors, and the evidence demonstrates that Bruce Keogh was fully aware of this situation and the fact that the study had not simply come from just his request, but had involved the senior leadership of NHS England including Simon Stevens.  Notably the DH were also intimately involved in this process and kept very well up to date on the 'research' on which Jeremy Hunt later relied, labelling it 'independent'.

The BMJ has still not acted to prevent readers from being misled by the overt failure of the Freemantle authors to adequately declare who actually commissioned the study.  The full political context to the study's commissioning is vital in its interpretation.  This failure is a clear breach of the BMJ's guidance to authors, this being that of the ICMJE.  Whether issuing an adequate erratum or retracting the study, the BMJ should act and their failure to do so smacks of hypocrisy, they frequently hold others to such high standards but when dealing with the Freemantle authors they appear to be ignoring their own rules.