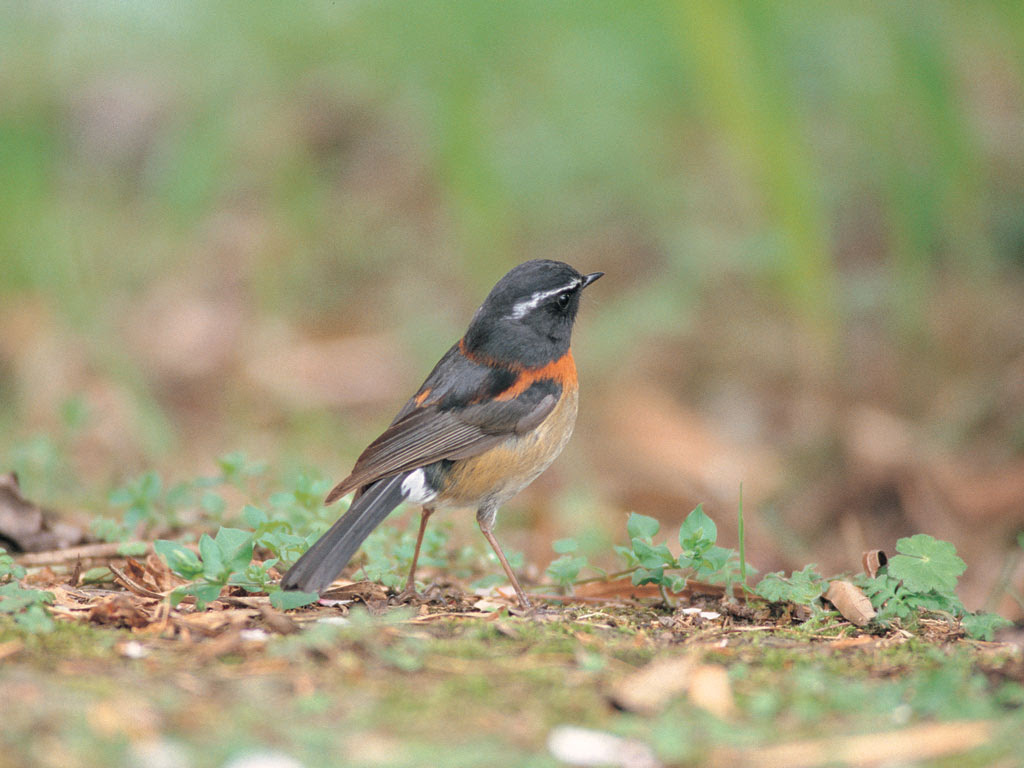 I had a dream the other day, being the strange individual that I am, I had eaten a large amount of Stilton before retiring to my bed. They say cheese before bedtime gives you strange thoughts and dreams.

A vision appeared to me. It was the year of darkness 2007, it was around the time of MTAS and a voice was whispering faintly:

'What if the BMA had decided that MTAS should be legally challenged, would the government have stood a chance in court? MTAS was weak and would have fallen like a pack of cards. Remedy were too small and not seen to be the voice of all doctors that the BMA are seen to be.'

'What if the reasons for the BMA's lack of legal bottle had been not to do with the legality of the process, but instead to do with vested interests and protecting those who dwelt on important BMA committees?'

'Well then, the BMA would have been deliberately ignoring its members' interests to protect its own. This would be indefensible.'

What an interesting dream. If this little birdy is to be believed then the BMA's actions were completely indefensible. I just wonder sometimes, what really happened behind closed doors.