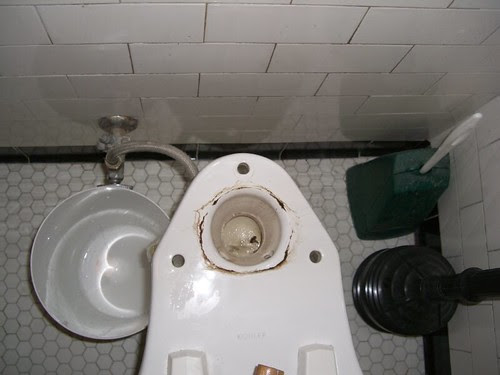 MTAS and MMC are still not seen as failures by a small minority of arrogant and self serving fools in the medico political establishment. Some of these people would not be able to recognise failure even if it punched them square in the chops, they are in denial, while the others are just plain psychopaths.

There has not been the mass outcry this year, but this has not been due to a system that has been run slickly and the fact that doctors are content, far from it. Many people have battle fatigue and are so disillusioned that they do not have the energy to cry out as they are beaten, after all no one seems to be listening. This apathy has been learnt as those in positions of responsibility continue to refuse to listen, they also remain unaccountable for massive errors that have had massive impacts upon patient care. Sir Liam, Carol Black et al drive onwards and upwards, oblivious to their gross failings and inability to work for the long term interests of our patients.

I will not deny that the application process has been improved since last year, however speak to anyone who took part and you will quickly discover that the system was riddled with major faults which once again resulted in a lot of very preventable heartache for doctors in training. A barbaric process that only allowed a short window of 48 hours in which to accept an offer meant that many were left with impossible decisions due to a rigid and inflexible application process. The lack of a decent coordination in job advertisements made it very tricky for doctors to juggle long hours with completing long winded application forms, while the short listing and interview processes were hard pressed to be fair given the time pressures associated with having all jobs having fo be filled at the same time every year.

The wheel has been reinvented, by trying to stamp out a problem that never existed, Sir Liam has created many new problems of much greater significance and potential to do harm. Currently numerous junior doctor posts remain unfilled, meaning that many people are being forced into working illegal numbers of hours and the large gaps in rotas are also reducing the quality of training for large numbers of trainees. Add to this the demoralisation of so many doctors and the great difficulty in obtaining elective locum cover, then you have a veritable disaster in the making. Obviously I wouldn't want to forget the massive numbers of doctors who have quit the NHS, or will do in the next few years as a result of these poorly planned reforms.

Well done Sir Liam et al. There is no doubt that you have left your marks, it's just a great shame that none of these marks represent anything remotely positive.
Posted by Garth Marenghi at 8/02/2008 11:28:00 am