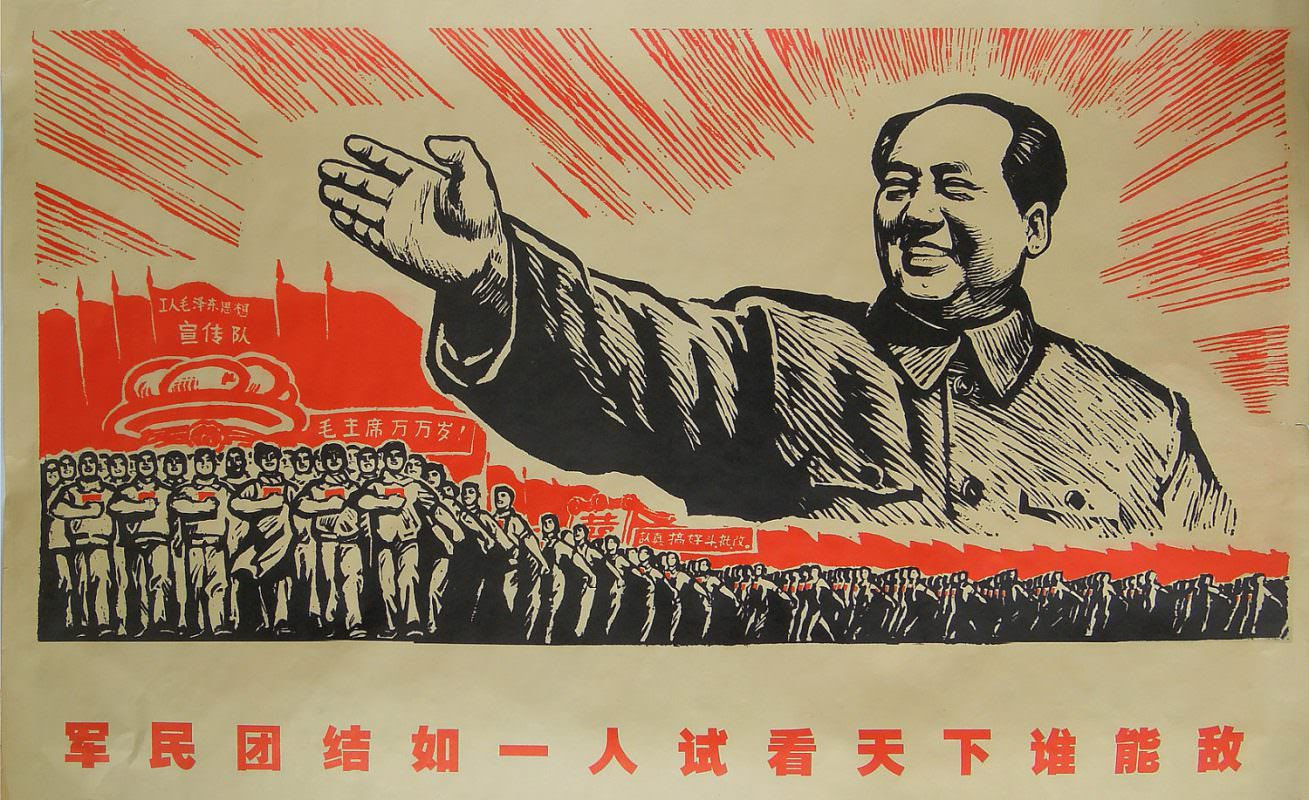 There's no doubt that some of the most used cliches are so widely used for a reason, probably relating to them holding a fair bit of the truth fluid.  I think the cliche along the lines of 'you learn most about yourself when times are tough' is a pretty good one.  Where am I heading with this?  Well I think you can apply it to those within a system in positions of power during times of genuine crisis and one can certainly learn a lot.

It doesn't take a genius to recognise the overt system-wide crisis in the NHS today, it's also most certainly not a sudden isolated event, it's very much an acute on chronic one.  The warning signs have been there over several years, worsening waiting times for elective and emergency care, worsening staff recruitment and retention at many levels of the system (including nursing staff, doctors and allied staff in both primary and secondary care), growing shortages of staffed beds, growing problems in the timely provision of social care and more.  The causes are certainly complex but a few things stand out which include the failure to increase social and health care spending in a manner that can meet the rising demand, and certainly eminently poor and cost ineffective health care policies such as Lansley's HSCA, various expensive PFI deals and various other misguided structural changes to health care delivery.

This takes me onto what we have learnt about those in tangible positions of power such as the Health Secretary, the Prime Minister, various Department of Health and NHS England executives and those in positions of managerial power within NHS Trusts.  Jeremy Hunt has been strangely hidden from public view at times when the harm of the current situation has become all too apparent in terms of patients as a direct result of unacceptable delays in their care at various levels of the system, and when he has been in front of the news cameras his stubborn reliance on cheap misleading propaganda has been a dead giveaway.  Theresa May has fared no better, unable to offer any meaningful long term solutions and simply repeating several tired soundbites in combination with some stubborn and ignorant denial.  Most staggering has been the spin and downright lies emerging from government bodies such as the DH and NHS England.

The denials despite overwhelming evidence of a crisis have been Kafkaesque in their sheer unwillingness to own up to reality.  Although some brave Trusts chiefs have spoken out, the number who have not is rather worrying and in the context of NHS England quite deliberately trying to silence anyone who dares report the reality of the crisis to the media it is an extremely worrying picture in terms of cultural failure.  Despite Hunt's endless rhetoric about safety and eradicating a 'culture of fear', it is quite clear he has presided over a series of disastrous decisions which have led to a deeply unsafe situation and a culture in which staff are even more afraid to speak out about the reality of what patients are experiencing on the front line.  It was telling that journalists were struggling to find junior doctors willing to speak to them anonymously about conditions in the workplace, staff are scared and rightly so, given the malignant and vindictive nature of managers who will exploit current regulatory structures to bury them underground.

In my opinion these recent events have neatly demonstrated exactly where the NHS' problems have come from and I would put a huge portion of the blame at the door of those politicians and managers who prioritise short term objectives such as their careers and a political party over the long term health of the public.  This is most definitely not just a little blip, a busy winter down to a bad flu season, as someone working inside the service I can tell you this is a major tipping point that has taken many years of denial, negligent management and bullying to regress towards.

Any service industry is highly dependent on its workforce and the NHS is no exception, staff are currently at breaking point and this should worry you all, as in the context of the already dire recruitment and retention of pretty much all staff groups in the NHS, this is something that could get a lot lot worse.  The only way for progress is for the management of the NHS to be fully uncoupled from the regressive short term political needs of the current bunch of self interested Charlatans in power.  Only then can the NHS be setup up to best serve the public interest in a way that is focused on the longer term needs of the population over many decades, not the short term political cycle of just a couple of years.  Certainly one has no chance of fixing anything while those in positions of real power have their heads so firmly up their own backsides that they cannot even see reality when it is pounding its fists on their thick skulls.
Posted by ben at 1/18/2018 12:43:00 pm

Thanks for sharing awesome blog post, I read the whole stuff. To get more info about pharma consulting services, visit https://mamby.com/p/everything-you-need-to-know-about-fda-compliance-training.